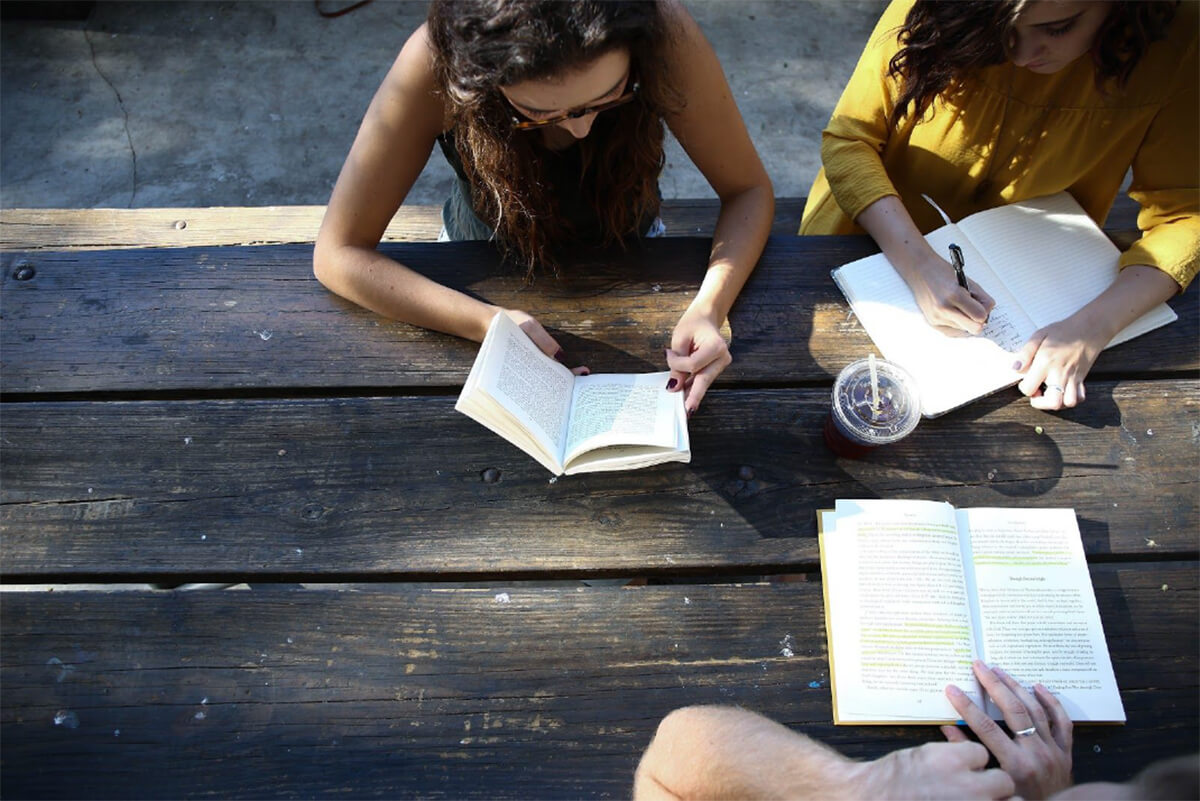 What are the GCSEs and the iGCSEs?

What are the GCSEs and iGCSEs?

The General Certificate of Secondary Education, or the GCSEs, are the main qualifications taken by 14-16 year olds in the national British curriculum.

The International GCSE qualifications, or the iGCSEs, are equivalent, grade-for-grade, to the UK GCSEs. The iGCSEs are studied in 80 countries around the world, and in many private schools in the UK. They are accepted by leading universities around the world.

GCSEs are subject-specific qualifications and involve studying the theory of a subject combined with some investigative work. Students ordinarily work towards the GCSEs full-time for two years, although sometimes they can be completed quicker.

What subjects are on offer?

Most British universities require a minimum of 5 GCSE qualifications as part of their entrance requirements, including maths, English and science. Students ordinarily study around 9 subjects at GCSE, but they can study more or fewer subjects, depending on their school contexts. In addition to maths, English and science, students typically study: one modern foreign language; one humanities subject, such as history, geography, or religious education; one creative subject, such as music, drama, or art; and a technical subject such as design or computing. A full list of subjects available for iGCSE with Pearson Edexcel is available here.

How are the GCSEs graded?

The new 1-9 grading system was introduced by the UK government in 2016 in order to better recognise students’ academic achievements. Instead of the former A*-G grades, students now receive a number grade in each of their subjects. The graph below illustrates that a 9 at GCSE is a higher achievement than an A* in the previous system. We like to think of a Grade 9 as an “A-star-star.” The pass mark is Grade 4 and students are expected to achieve 4-9 Grades in at least five subjects. 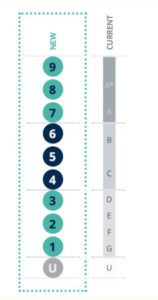 The exam board also offers a full breakdown of the new grading system in this video.

What examination boards offer the iGCSEs?

There are three main examination boards for the iGCSE: Cambridge, Pearson Edexcel, and Oxford. Each board offers a slightly different list of subject choices, but all follow the requirements of the
international British curriculum. Schools often make decisions about the exam boards they use based on factors such as the topics or books covered by each board, the languages spoken by their student population, and flexibility around higher or lower paper options. Parents do not usually have the opportunity to express preferences around examination boards because these decisions will be made at a whole-school level.

Why are the GCSEs and iGCSEs a good option for your child?

The GCSEs and iGCSEs offer a rigorous and 21st century curriculum. The GCSEs are designed to prepare students for advanced study and therefore place heavy emphasis on critical thinking, problem solving, essay skills, and creative thinking. The iGCSE syllabuses reflect international worldviews and diverse cultures and prompt students to understand their studies in the context of the modern world. 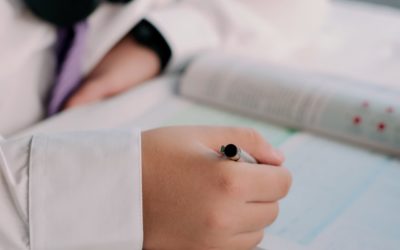 Why Choose a British School in Barcelona?

END_OF_DOCUMENT_TOKEN_TO_BE_REPLACED 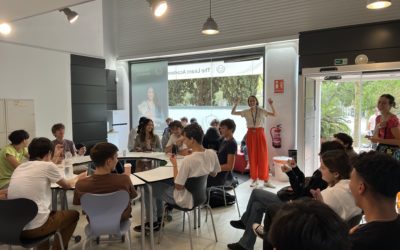 Our Sixth Form College Barcelona, The Learn Academy (TLA),specialises in the final three years of...

END_OF_DOCUMENT_TOKEN_TO_BE_REPLACED 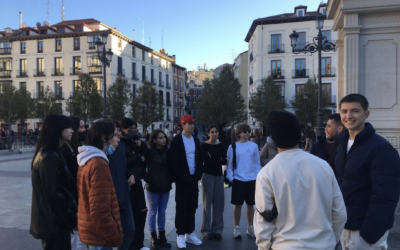 The Learn Academy’s Excursion to Madrid

Recently, TLA students and teachers went on a historical, gastronomical and adventurous excursion...