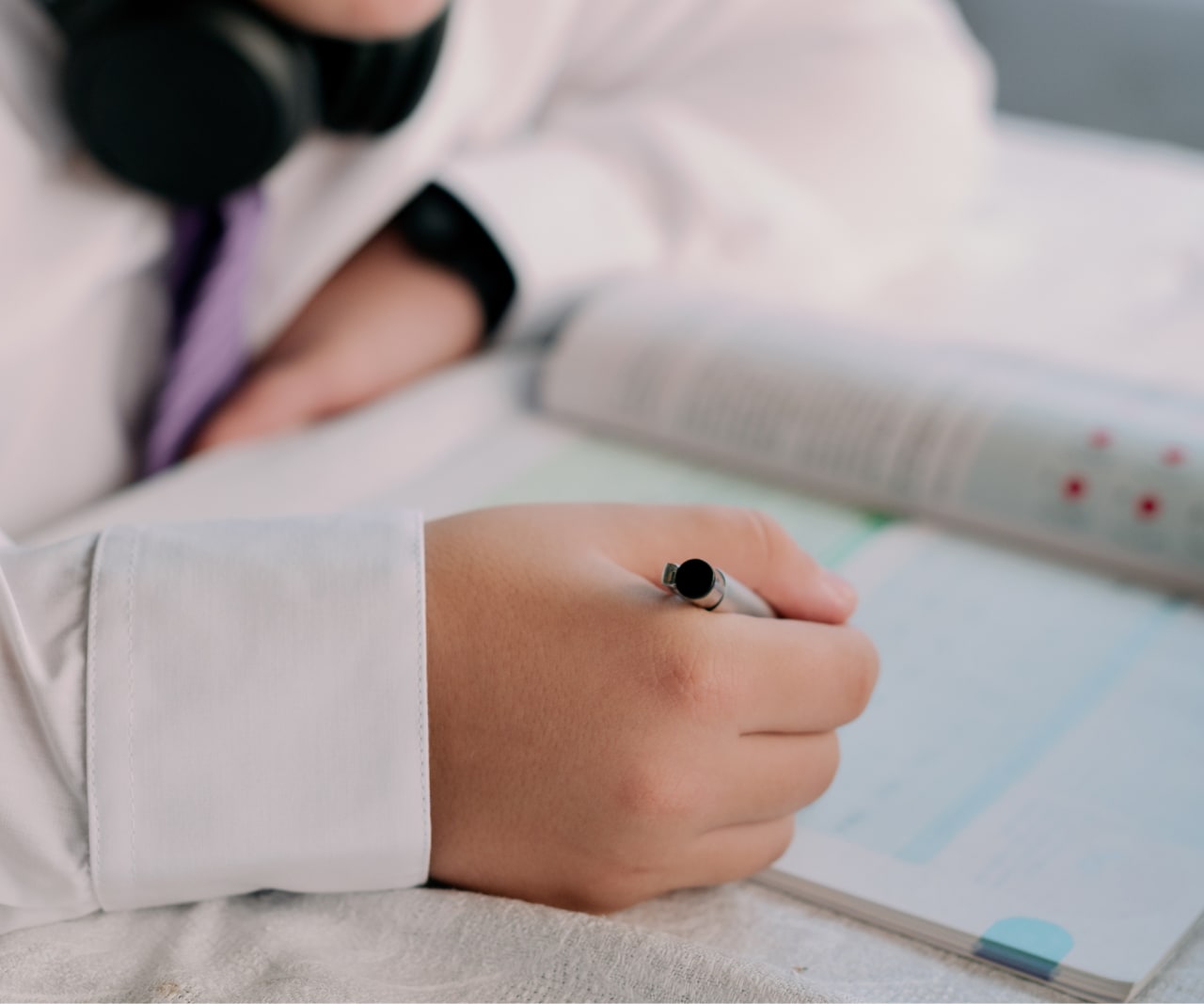 Why Choose a British School in Barcelona?

Why choose a British School in Barcelona, when there are so many schools to select from? It’s no secret that a British Education is synonymous with quality. The GCSE and A Level curriculums are highly valued by universities and employers globally because of their rigour, broad subject content and encouragement of critical thinking skills. In addition, the British curriculum encourages independent learning skills, self motivation, organisation and collaborative skills.

Let’s examine some of the benefits of attending a British School in Barcelona.

The International A Levels offers a wide choice of subjects including: physics, chemistry, biology, languages such as Spanish and French, English Literature and Language, business, economics, accounting, psychology, law, geography, history, IT and more. And the best part? Students choose the subjects they want to study as there are no compulsory units. This means students can focus on the subjects that they enjoy and are good at. We find that allowing students to choose subjects that they want to study, leads to higher levels of engagement and therefore, better results!

A Levels are a world renewed qualification accepted by universities globally. At The Learn Academy, it is very important to us that our  students have the option of studying globally. International A Levels are accepted by universities in The United States of America, The United Kingdom, Australia, Amsterdam, Germany, Spain, China, Hong Kong and many other countries. You can find an extensive list of universities accepting the International A Levels on the Pearson Edexcel website.

If you are interested in finding out more about the GCSEs or A Levels, please reach out to our director to organise an appointment.

Our Sixth Form College Barcelona, The Learn Academy (TLA),specialises in the final three years of...

END_OF_DOCUMENT_TOKEN_TO_BE_REPLACED

The Learn Academy’s Excursion to Madrid

Recently, TLA students and teachers went on a historical, gastronomical and adventurous excursion...

END_OF_DOCUMENT_TOKEN_TO_BE_REPLACED 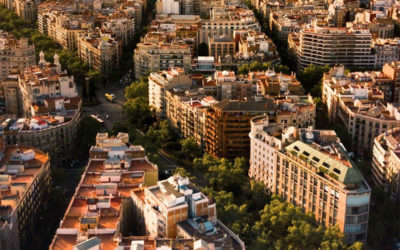 When relocating or moving overseas, choosing the right international school for your child is one...